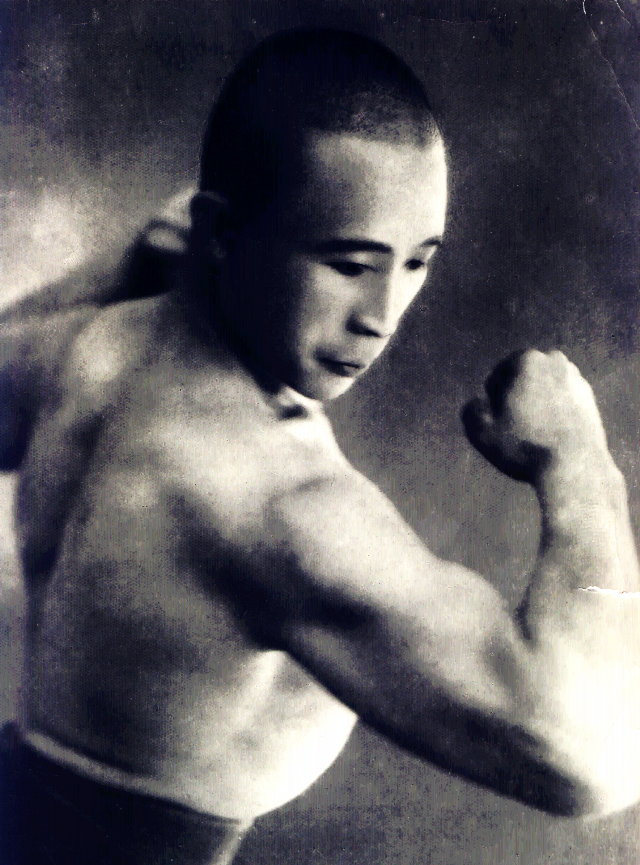 As a  young man, Chang Tung Sheng joined the Chinese Army. After the proclamation of the People’s Republic of China by Mao Zedong in 1949, Chang Tung Sheng evacuated to Taiwan along with the troops of Chiang Kai-shek. For a following period of more than 30 years, Chang Tung Sheng acted as instructor for the Central Police University of Taiwan. Chang Tung Sheng remained undefeated all his life and is one of the Kung Fu masters famous in China. With constant passion and effort, he achieved to widespread Baoding Shuai Jiao in the western hemisphere. Furthermore, he passed down his knowledge to his nephew, Chang Dawei, who himself is teaching Shuai Jiao as an Instructor at the Central Police University in Taiwan.